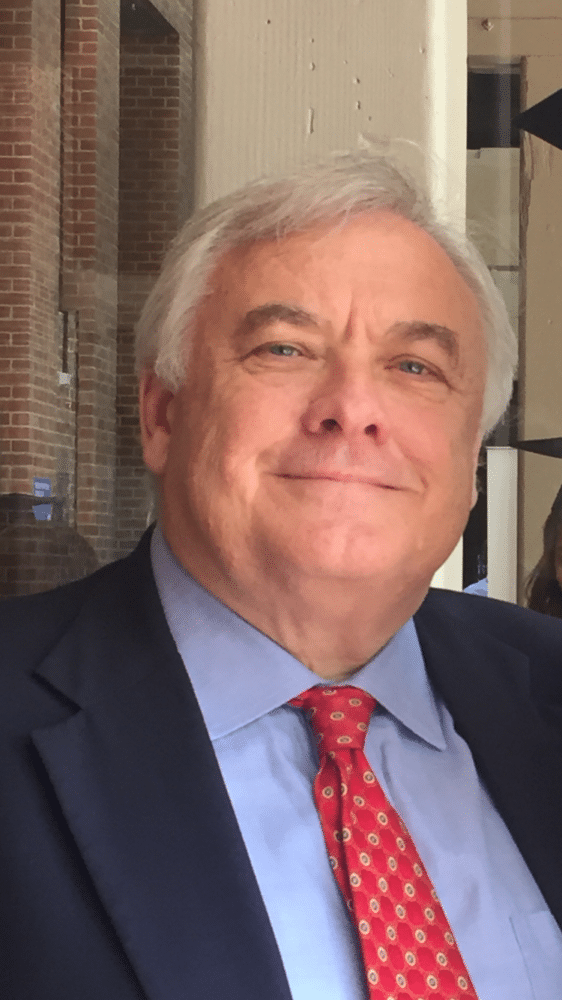 On October 25th 2018, Christopher Butler passed away at the age of 62 after doctors discovered a ‘highly aggressive, high grade cancer of unknown primary’ only six months earlier. Unfortunately, surgery and chemotherapy over this time failed to halt its progression.

Chris embraced life wholeheartedly with energy and enthusiasm, and had a profound impact and influence on so many people. He joined the Tax Division of Arthur Andersen in 1979 after completing a Law Commerce Degree at Melbourne University and continued with Ernst and Young until his retirement at the end of 2017. He became a partner at the age of 31 and in 1989 he moved to Kuala Lumpur and was given the responsibility for developing and leading the Arthur Andersen Malaysia Tax Practice for five years. He then moved to Sydney for three years and returned home to lead the Melbourne Tax Practice in 1997. More recently, he relocated to Vietnam for five years where he was responsible for leading and building Vietnam, Cambodia and Laos Tax Practice, and during 2017 continued to work with Ernst and Young in Manila supporting the Asia-Pacific Tax Centre.

Chris was an inspirational leader, a great mentor and friend to countless people over many decades. His wise advice, impressive intellect, kindness, sense of humour and friendship was effortless. His family, extended family, friends and work was his life. He is deeply missed by his wife Pauline, together for 43 years, his daughters Lauren, Philippa, Jacqueline and Sarah, his son-in-law Daniel and Philippa’s partner Chris, and his first grandchild William Christopher. After experiencing personally the impact of a high mortality rate cancer, Chris’ family is committed to supporting The Aftershock in both raising funds and awareness, and supporting other families in achieving a positive outcome.

More of the latest